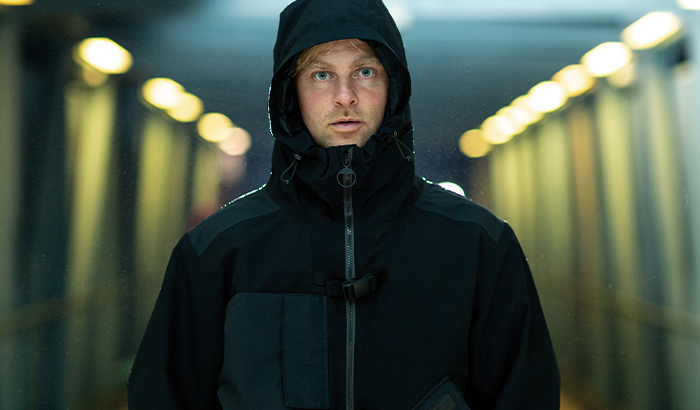 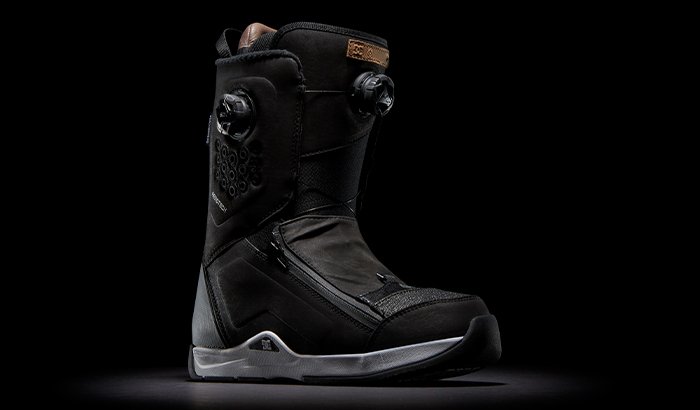 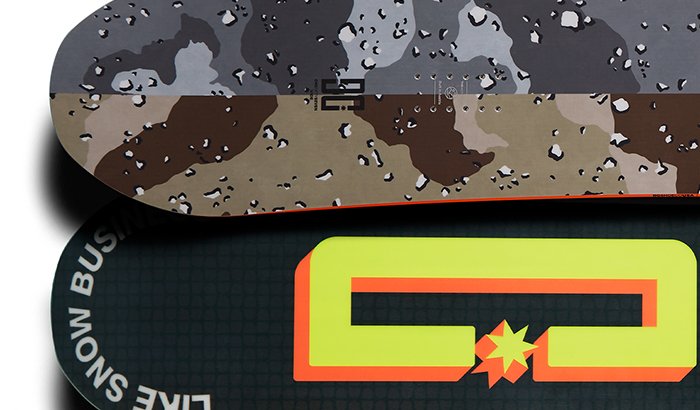 Swapping wheels for the white stuff, DC has been bringing street style to the backcountry and beyond since way back. An international wrecking crew of some of the sickest snowboard riders, our ride or die lifestyle has led to a range of snowboard trends and snowboard events that celebrate our street to peak style. Keeping things strictly no comply, our mens snowboard products are built for the world’s best riders – designing styles for the next gen powder hound hungry for innovation.

Only the best snowboarding gear

Dominating the urban jungle with our killer crew of snowboard riders, DC has made a lifestyle out of owning the city streets. Kick starting snowboard trends when we started riding our local snowy streets, we were one of the first skate to snow brands to ignore the park protocol and rip up our local urban environment. Making detailed designs inspired by our favourite urban shredders, DC has become synonymous with our inner city hybrid style, blending concrete classics with cutting edge technology.

Starting out as a bunch of park rats with a connection to the cities we called home, the DC riders are a creative force that combines elite snowboard veterans and gutsy young guns. Working together to push the status quo, we’re cracking skulls and breaking bones on our way to the top – inspiring the next generation of street stylers turned half pipe hopefuls to join our kings of the hill. An ever evolving motley crew made up of international underdogs and grass roots kids, we’re riding the north face of the snowboarding scene, keeping our inner city grit and bad manners on show as a revolt against the norm.

Snowboard gear for every shredder

Building outerwear for the brave, DC mens snowboarding gear is inspired by the harsh urban backdrop. Designing a modern suit of armour for the pipe player with an eye for style, our snow clothes offer a playfully practical approach to dressing for the street snowboarder. Creating a range of outerwear and hardware, our snowboard designs and apparel are created by snowboarders for snowboarders, weaving our street style DNA into every piece we make. More than just needle and thread, our mens snowboard jackets, mens snowboard pants, thermal layers and snowboarding accessories look to the past to inspire the future, offering cool urban styling and next level tech.

Connect with the DC Snowboard crew

Supporting some of the biggest names on the urban snowboarding scene, we’ve taken our snowboarding events off the hill and jibbing to a town near you! Representing an entire scene of urban snowboard riders, the DC crew are always on the hunt for inner city vanguards - travelling from peak to peak in search of this season’s unknown heroes. Scouring the globe on the search for something special, you can check out all the action as it happens by following our pros and AM all-stars on the DC blog. Plug in for previews on the latest news, reviews, profiles and interviews with the guys on the ground – only at DC.

Sign up to get all the latest news and exclusive offers.

Your personal information will be processed by BOARDRIDERS Europe in accordance with the BOARDRIDERS Europe Privacy Policy for the purpose of providing you with our products and services and keeping you informed on our news and collections in connection with our brand DC SHOES. You may unsubscribe at any time if you no longer wish to receive information or offers from our brand. You may also request to access, correct, or delete your personal information.

An adviser is available to help you. Do not hesitate to contact us by filling in the contact.

This section allows you to get an immediate answer to our most frequently asked questions.